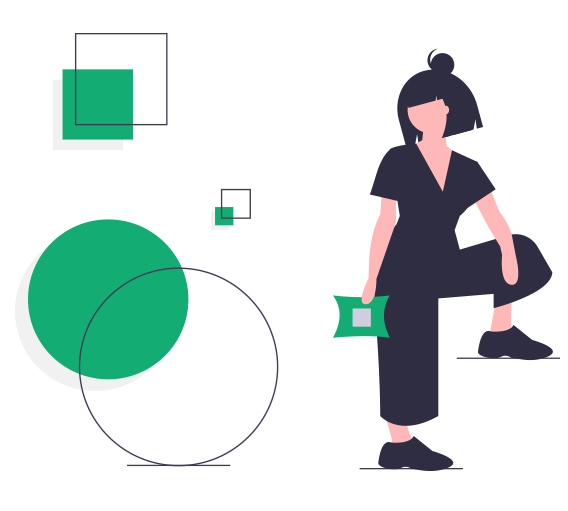 Technological advancements during the 20th and 21st centuries have greatly impacted the field; chief among these are improvements in modern computing technology, as computer programs for the film and video industries became more powerful and more widely available during this period. Modern motion graphic design typically involves any of several computerized tools and processes. Motion Graphics design tells a story that a static image never could, it is a way to communicate with the audience with music and dynamic image. You can find motion graphics in everything like TV, ads, movies, and more. Simply motion graphics are animation, with text as a major component. Designers have many digital tools available to create motion graphics. One of the leading programs used by motion graphic designers is Adobe after effects, which allows users to create and modify graphics over time. Adobe Flash has also been widely used to create motion graphic design, particularly for the web, where it is sometimes used in web design.

The difference between Infographics and Motion graphic 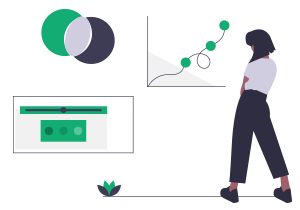 What is the difference between motion graphics and animation? 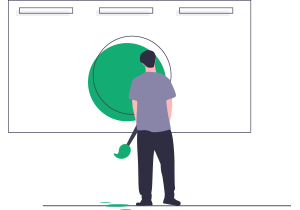 Let’ look at how they are similar. Both motion graphics and animation are art forms in which characters are given movement. It’s the art of taking a static image and bringing it to life. Both art forms use the same type of software to reach the results they need; Maya, and After Effects. Think of it this way, Maya is for 3D animation, after effects can be used for 2D or 3D animation, but is mostly used for Motion Graphics.

The animation is generally a visual representation of a story with characters and a storyline. It is a series of frames that give the illusion of movement in a scene. It can be an animated short, a full-length Disney animated movie or a presentation with animated characters telling an informational story.

Motion graphics are more about giving life to something that usually wouldn’t have any. Motion graphics take a graphic design that would be otherwise static and gives it animation and movement, usually without following a specific narrative. It involves embedding moving images into an already filmed video.

When to use motion graphics 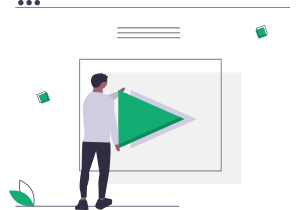 Motion graphics are used when there’s no need for narrative or storytelling. Motion graphic videos can break down your complex services or products and memorably present them. 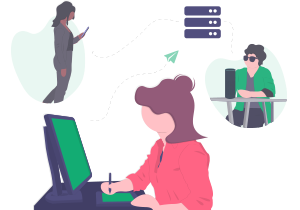 You can think that motion designers have an instinctive understanding of where to position elements on a screen, but actually, they develop the skills by studying graphic design at college or course. This is what you need to become a motion graphic designer: 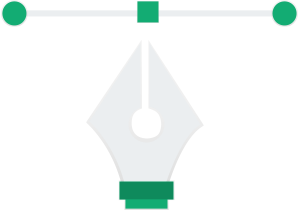 The knowledge of basic art is helpful during the design process, it allows you to be more creative in motion graphic and helps you to brainstorm different ideas, ultimately speeding up your workflow faster, so when you have an idea for motion graphic you can sketch it out on your paper then build it on the computer, sketches can make your work easier and faster.  Also, Knowledge in graphic design can help you to push in your motion design work. Arming yourself with this knowledge will ensure you are ready for any challenge that may come through. 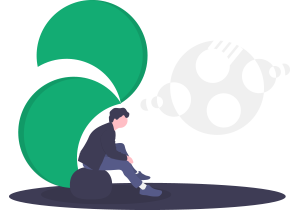 As a motion graphic designer, you must use animation in your work and be able to bring 2D elements to life through animation, animation in motion graphics is more than just setting a few keyframes. You also need to have a strong foundation in the fundamentals of animation and how things should move to create appealing work.  You might have the greatest design, but if it is not animated well it can make your motion design piece fall flat. 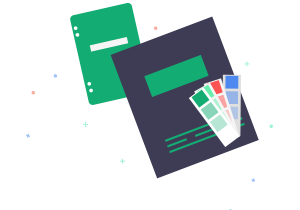 To create good design and employ colors more effectively, you need to understand how colors are formed and how they relate to each other. So you should have a strong understanding of color theory and what colors convey different moods and feelings to the audience. For example, if you are creating a motion graphic about summer, you shouldn't use colors like blue, or grey. You should use red, orange, or yellow colors which are related to the summer season. 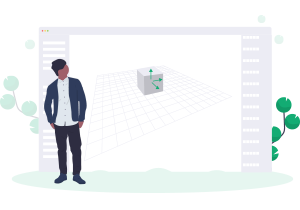 You should not be limiting yourself to 2D design, expand your skill into 3D. You can find 3D elements in a 3D logo, an intro to a TV show, an Ad, and more. As a motion designer, you have to learn this skill and it will open up more opportunities for you. 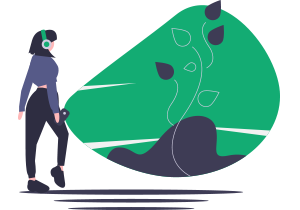 When you have little information from the client or the idea is not clear, creativity comes into play, being able to take a simple idea and turn it into a mixed and appealing motion design piece. 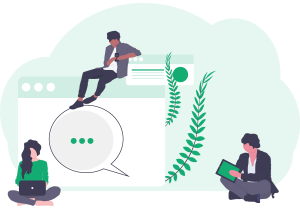 In any job, communication is key, especially in motion graphic jobs.  Motion graphics always start with communication with the director in your work or speaking with the client. Just remember that the client is not a designer, so you should explain and communicate your ideas to him/her in a clear way.

* Now that you know the essential skills every motion designer needs, make sure that you understand them all and take the time to develop them, which will make your motion graphics excellent.

What Is the Difference between Advertising and Promotion? 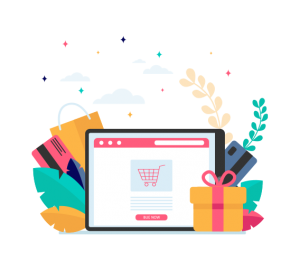 E-Commerce websites offer electronic business, they provide services and goods to be purchased over an electronic [...]
736 Views
Read More
Uncategorised 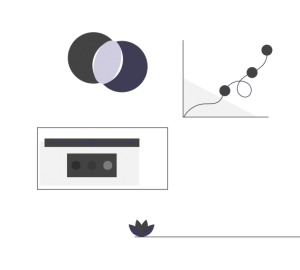 Graphic design plays an important role in the competitive market and works to attract a more segment of new [...]
552 Views
Read More
Uncategorised

Digital marketing agencies: Tips for businesses to consider in the coronavirus

The world is facing a serious crisis with the spread of coronavirus. Before we begin, you should follow [...]
141 Views
Read More