Call us now and get further information about how innovate new ideas within marketing.
Inquire now
Would you like smarttouch get back to you?
Submit now
Cancel
By clicking Submit Now, you agree to accept Smart Touch’s
Privacy Statement , Terms of use 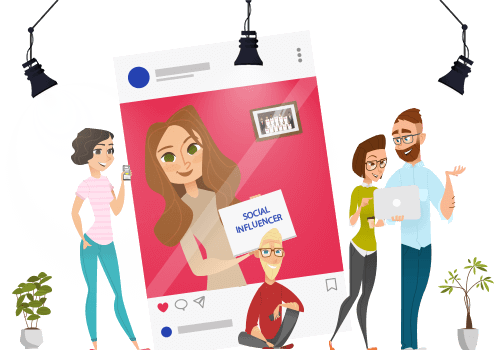 Social media marketing has become essential to any business, no matter big or small. 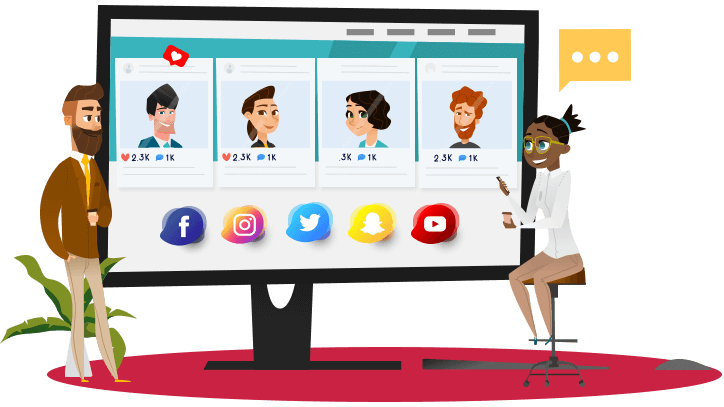 Social media marketing has become essential to any business, no matter big or small. Choosing the social media platform may differ from one country to another and from one business to another, according to the niche, target audience and popularity in your chosen city, however, a very important part of your social media strategy should be selecting the right social media influencers for your campaign.

Who are social media influencers? 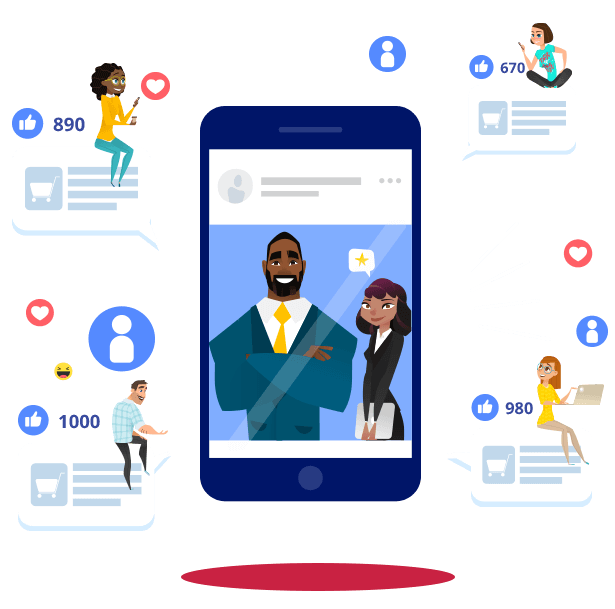 An Influencer is a user on social media who has established credibility with a specific audience. Social media influencers typically have access to a large audience. They can often convince others and spread content depending on their authenticity and reach.

This means that these influencers have the power to affect the purchase decisions of other people because of their authority, knowledge, position or regular engagement with their audience.

How do they become influencers? 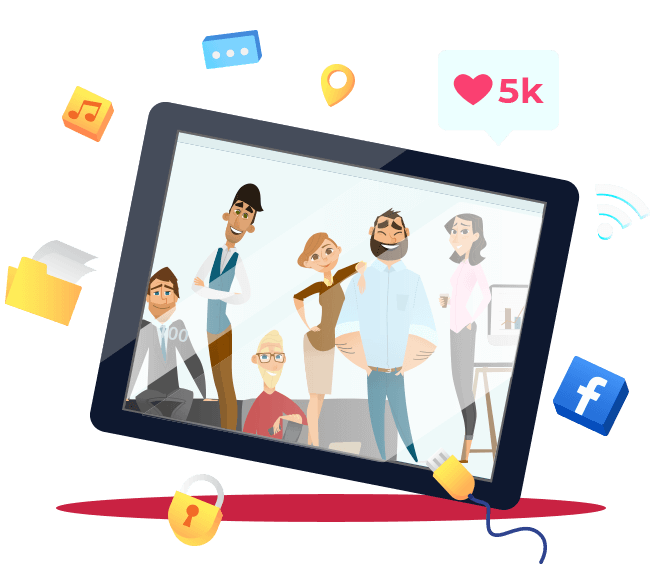 It is noteworthy to mention that becoming an influencer was not the goal for these people, people who work their way into being influencers are often fake and thereby have less credibility. Social media influencers are not marketing tools. They are real people with a real audience and real interests, that is why they have such authenticity.

These people have built a reputation because of their knowledge and expertise on their preferred topic, which can be anything from comics and memes to economy and politics. They make regular posts about that topic and that is how they generate large enthusiastic engaged audience and followers who pay attention to what they say.

What are the different types of influencers?

Influencers are as varied as possible, anyone can be considered an influencer if they have a large audience of followers. But for an influencer to be an asset to your campaign they must have something in common with your niche.

These are the most renowned types of social media influencers: 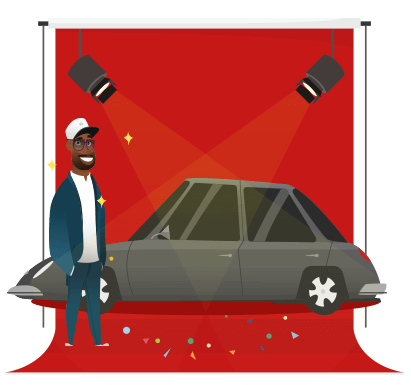 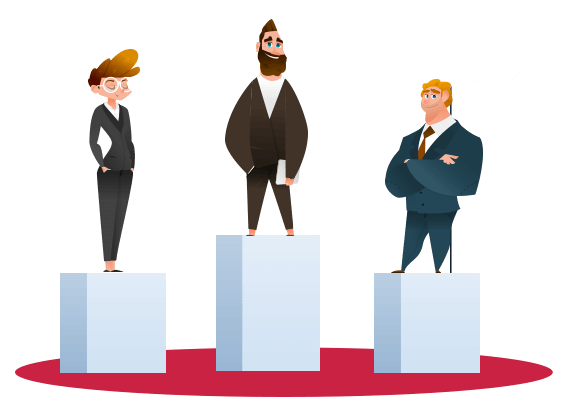 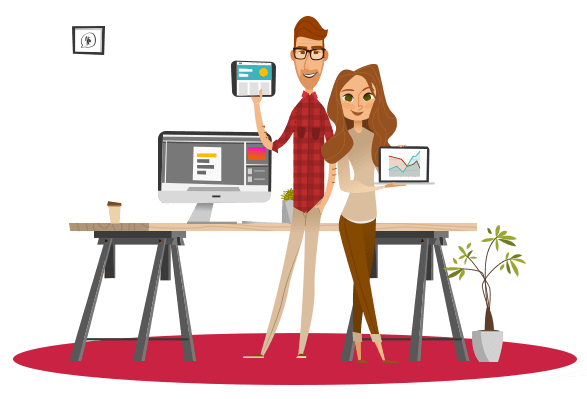 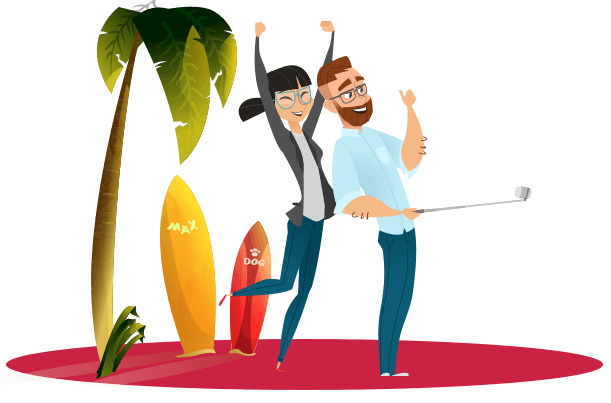 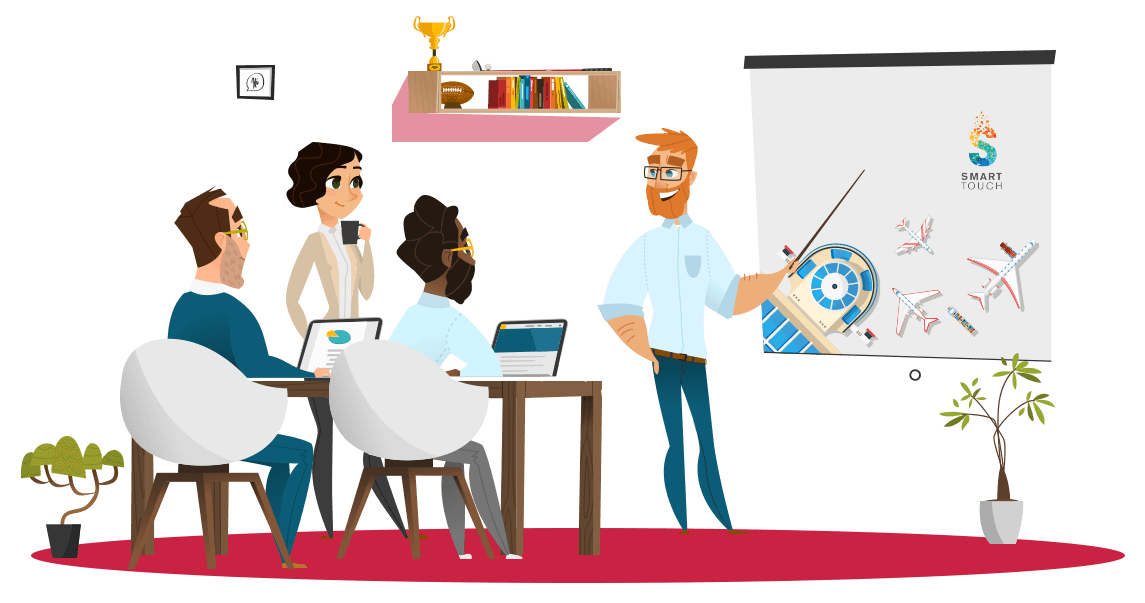 How can you implement this method into your marketing strategy?

At Smarttouch, we have connections and good working relationships with a multitude of social media influencers in different niches. We can help set you up with the right people for the best collaboration.


We would love to work with each and every client, but since we cannot, we only work with clients making over 1million Riyals per annum.