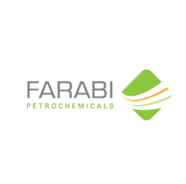 Al-Farabi is a Saudi-based petrochemical company operating in the LAB field offering a number of important products such as raw materials, supplies, facilities and flawless infrastructure.

Established in 2002 for the production of Standard Paraffin and Alkyl Benzene for the first time in Saudi Arabia using international petroleum products technology, Al Farabi Petrochemicals production facilities are located in Jubail Industrial City in the Eastern Province of Saudi Arabia. It is a privately owned company wholly owned by Saudi nationals.

The Al Farabi Complex was inaugurated by the Custodian of the Two Holy Mosques King Abdullah bin Abdulaziz Al Saud in June 2006 during his auspicious visit to Jubail Industrial City. Petrochemicals in Saudi Arabia. The plant has a capacity of 120,000 tons per year of ordinary paraffin and 70,000 tons per year of alkyl benzene. Due to the increasing demand and to meet the increasing demands of customers and in line with the company's vision to increase the core business, Al-Farabi established the second phase of the plant to produce alkyl benzene with a capacity of 70,000 million tons per year. The construction of the project started in September 2010 and was completed in February 2012.

From the outset, management has maintained that compliance with HSE standards of excellence is the key to success in production and marketing. All employees and contractors adhere to HSE rules and regulations, resulting in the completion of 9.5 million hours without any loss of time during the construction of the complex.

Al Farabi strives to be a world leader in the linear alkyl benzene industry and aims to grow the petrochemical portfolio. The company also seeks to provide high-quality linear alkyl benzene products and services to customers, in the most efficient manner while adhering to their maximum value to shareholders.

The address of any company is its website, so Al-Farabi should have assigned this task to a company that could help. Smart Touch did not hesitate to accept this task, but our team met to start the work required.

Exceptional work of web design and web development has been provided to Al Farabi to help it endeavours to stand in the market and enable it to build a wonderful online presence.

The cooperation between the two companies resulted in the establishment of a distinctive website representing simplicity in design. The content also reflects the company's mission. 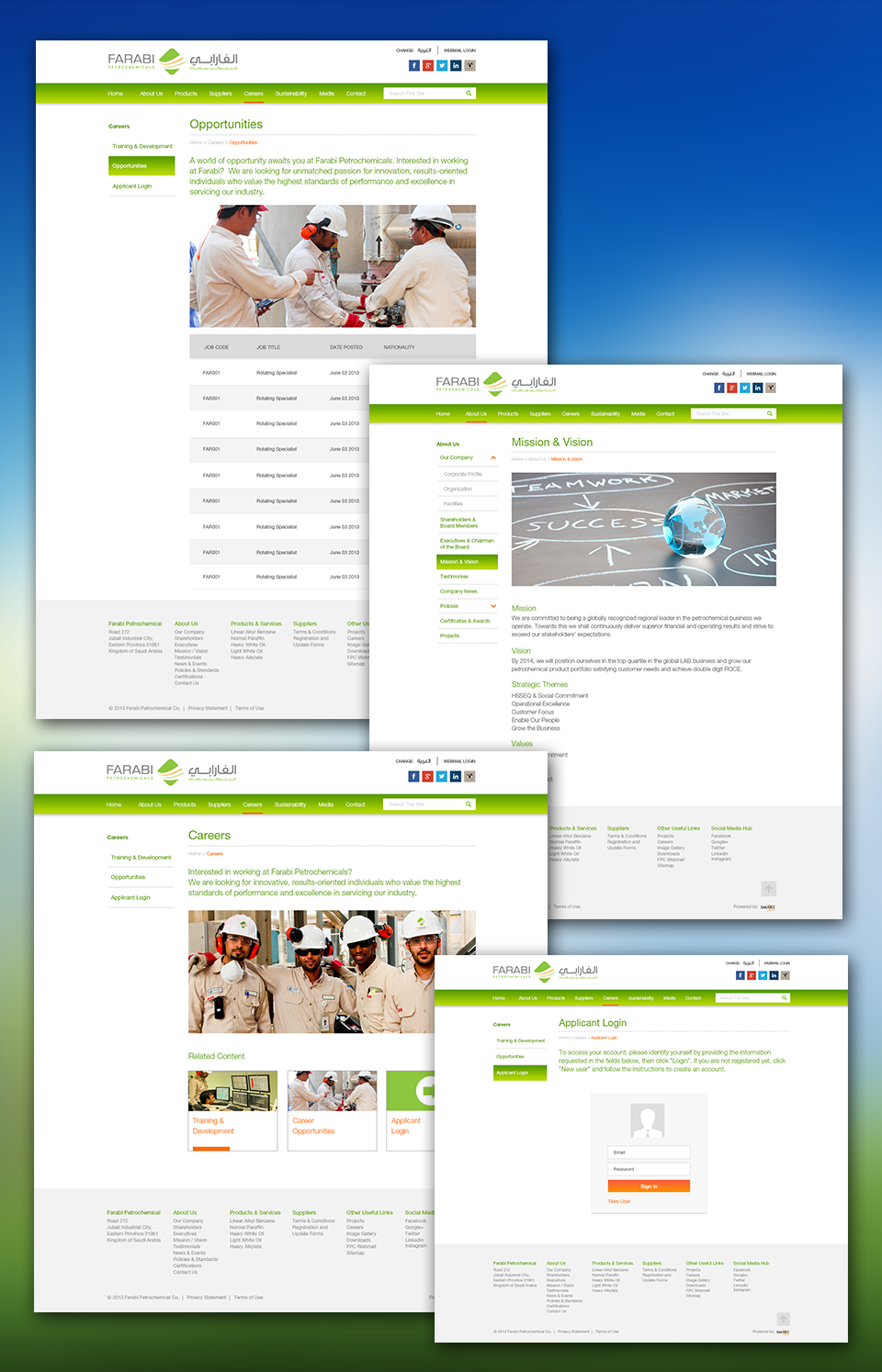 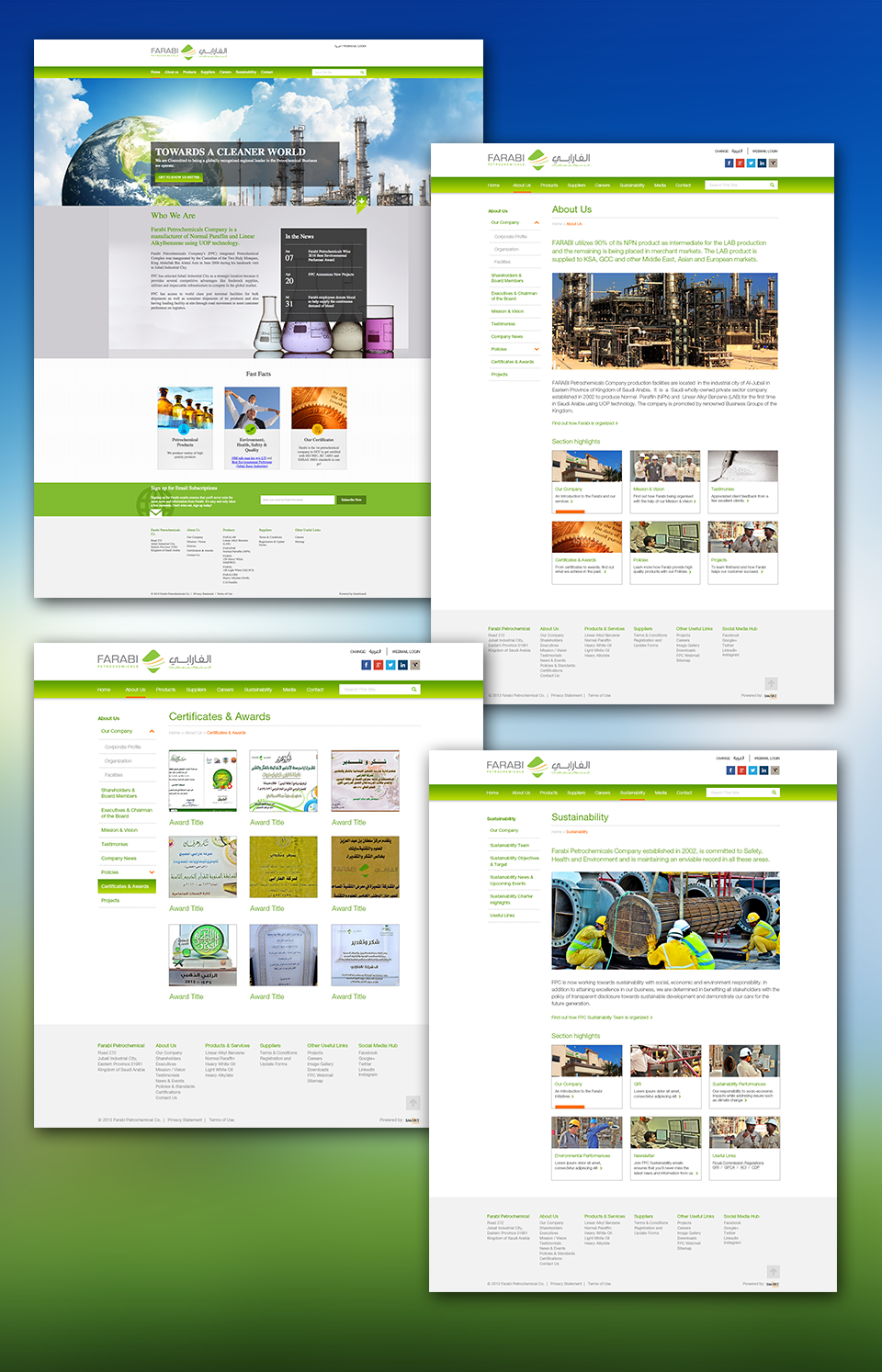 The design team chose the green colour in the design of Al Farabi website, as this colour symbolizes nature, and Al Farabi manufactures high-quality petrochemicals to maintain environmental standards. Orange has been mixed with green for its symbolic health and vitality. 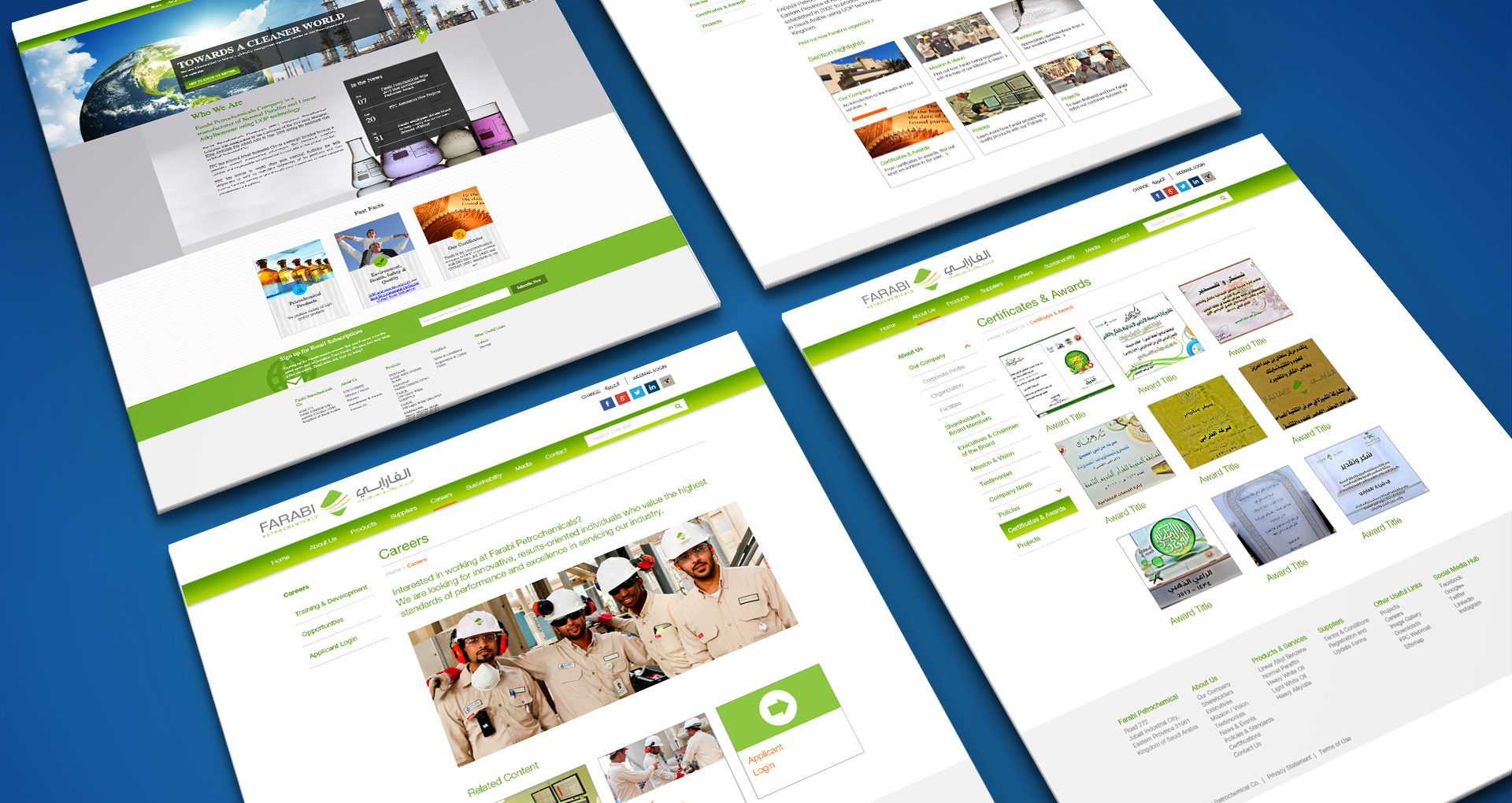