Who to follow: Popular Social media influencers in Saudi Arabia 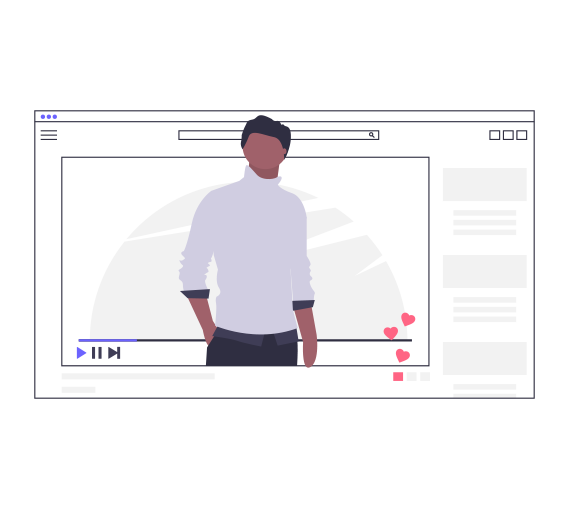 According to 2020 reports, More than 4.5 billion people around the globe use the internet, and 3.8 billion of them use social media platforms. That is why digital marketing and social media marketing have evolved and rocketed in recent years. In the ever-growing and evolving social scene in the Kingdom, names keep rising and changing, let’s take a look at some of the most distinguished social media influencers in Saudi Arabia.

One important point prevails though, the shadow of data misuse has led a large number of internet users into using ad blockers. So marketers and advertisers were in turn forced to think outside the box to get the information and awareness around their products to the target audience, making sure whilst doing that to not spam the public but make the message clear anyway. Influencer marketing was born as a result of all that. Social media influencers are in essence public personas who can reach a vast collection of people, all interested in one topic. Because they reach a lot of people, they have the ability to get messages across, especially messages related to their chosen fields of interest.

Due to all that, social media influencers now are more than just celebrities, they have gained a status of importance to both audience and marketers alike. 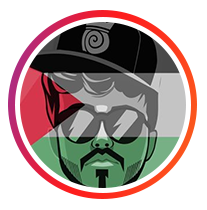 Tarek approaches social media with a light-heartedness that makes him instantly likable. Thanks to his hilarious videos representing the funny side of the Arab culture, it is fairly easy to see why all those people follow him.

The best thing about Tarek is that despite his fame, he doesn’t take himself (or anything else) too seriously, and that’s what makes the best comedians. 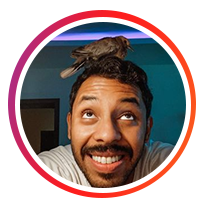 Mohamed Salem very well may be one of the most followed travel bloggers on Instagram, and one of the most important social media influencers in Saudi Arabia, and yet he introduces himself in his bio as “A Human”, it’s this humbleness and humanity that makes him extremely likable.

We love following Mohamed’s charity travels to help those in need, he inspires many people to try and do the same, and his photos most often tell a story. 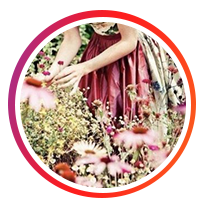 Food blogger and proud cook Arwa Aalomrani has a magnificent following, not only for her recipes but also for her beautiful food photography.

Arwa’s is one of the most aesthetically appealing Instagram accounts, her food images are just beautiful. That’s what makes her one of the nicest social media influencers to follow in Saudi Arabia.

She posts about other things like beauty, lifestyle, and books, but we just can’t get over her food! 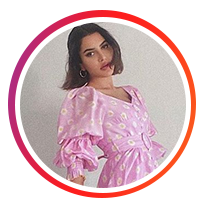 Nojoud’s account focuses on linking international luxury brands to the GCC market, with some focus on motherhood experience, fashion, and hosting PR and clienteling events for the brands she cooperates with. 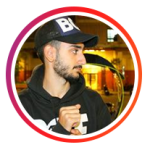 The professional skateboarder has a million followers on Instagram, which makes him among the top social media influencers in Saudi Arabia.

Hussein posts about sports, skateboarding, and his life at home with his wife Hanan Alraimi. The adorable funny couple has managed to generate numerous interested followers with their family, humor, and lifestyle content. 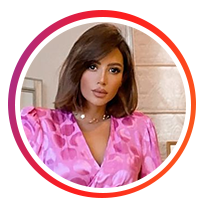 Passionate about self-development, Bayan Linjawi is more than just a beautiful fashionista and public figure.

She is widely viewed as an independent thinker, philanthropist, and social activist, yet Bayan is still well regarded for her lifestyle and novel fashion. A woman who has all that going for her, who wouldn’t be an interested follower!

She is also the founder of the popular online fashion shop 31 Store, which is a shop that is just as undoubtedly unique as Bayan herself is. 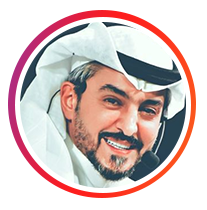 The poet with a million followers, Faisal Aladwani is without a doubt an interesting influencer in Saudi Arabia. With a warm voice, he recites his poetry, and the public just applause.

His poetry video clips get a lot of attention as they well deserve, so do his style, photos, and online Boutique. 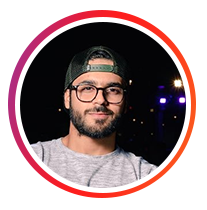 This foodie is absolutely a fun follow, whether you are a foodie yourself or an enthusiastic health and sports fan. His youtube channel Lift and Cheat says it all right there in the title, he loves comfort food as much as he loves healthy food and training, and he is also funny! For all that and more, a large number of people follow his feeds.

Not only that, but Abdul Rahman is also an aspiring chef that creates his own recipes, he is passionate about Saudi cuisine as is anyone who has ever tasted it. 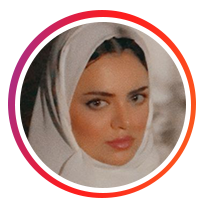 A poet, a fashionista, and an influencer, Juahara Sajer is famous as Jay, and is an icon in the social media scene in Saudi Arabia.

Her two Instagram accounts are only rivaled in popularity by her Twitter account, the difference is that whilst in the first platform she shares fashion tips and poetry she shares her opinions in worldly matters in the latter, and the people have deemed all worthy of following.

Juhara is definitely an interesting Saudi influencer to follow, she also has an online boutique for interested fashion seekers. 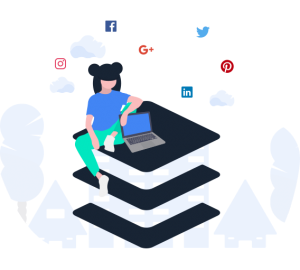 Social media platforms may all have the same goal, to connect people, but they don’t all connect the same types of [...]
898 Views
Read More
Social Media 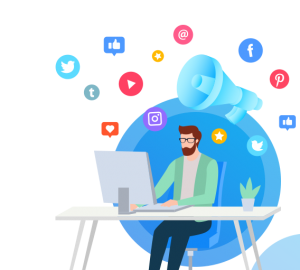 Social Media is everywhere. And if you are a business owner, your target audience has a better chance of knowing [...]
806 Views
Read More