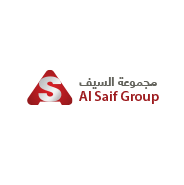 Al-Saif Aviation was established in 2009 in Riyadh, Saudi Arabia. The company has been very active with the Saudi armed forces and has participated in many projects until it became a major and strategic service provider. In 2015, Al-Saif Aviation took a new direction by partnering with Piaggio Aerospace in both military and civil aircraft production lines for the entire Middle East region.

The company's philosophy is based on its attempt to be the first investor in the products it offers. Al-Saif Aviation has a vision about how clients will invest in something they haven't already invested in. As a result, it has received the first Avanti EVO in the region in 2016 and the second with Medevac in 2017. Also, it provides its customers with a full package for a licence to operate commercial aircraft (up to 19 passengers) from the General Civil Aviation Authority (GAGA).

While the short-term objectives of the company include the purchase of agents from other major aircraft industries, the establishment of its own facilities including hangers and logistics, as well as qualification as an aircraft maintenance provider. Their mission is to provide a range of aircraft and maintenance plan that will improve the cost benefits of their customers.

Al-Saif Aviation is keen to develop its website to be an attractive and responsive site for its clients. This has led Smart Touch to develop the site and improve its performance.

The Smart Touch team held a brainstorming session to develop Al-Saif Aviation website. They started with setting a concept, sketching the designs, applying to the client’s demands. After that, the company's proposals were sent for the amendment and observation, and then the work began after the necessary adjustments were made.

The design team has been dedicated to providing a unique and expressive design for Al-Saif Aviation and has designed to provide a simple and user-friendly site. While the content writing team modifies the content of the website to more closely match the identity of the company and delivers its message and objectives clearly and attractively.

This collaboration between Smart Touch and Al-Saif Aviation has resulted in an attractive and yet user-friendly website. 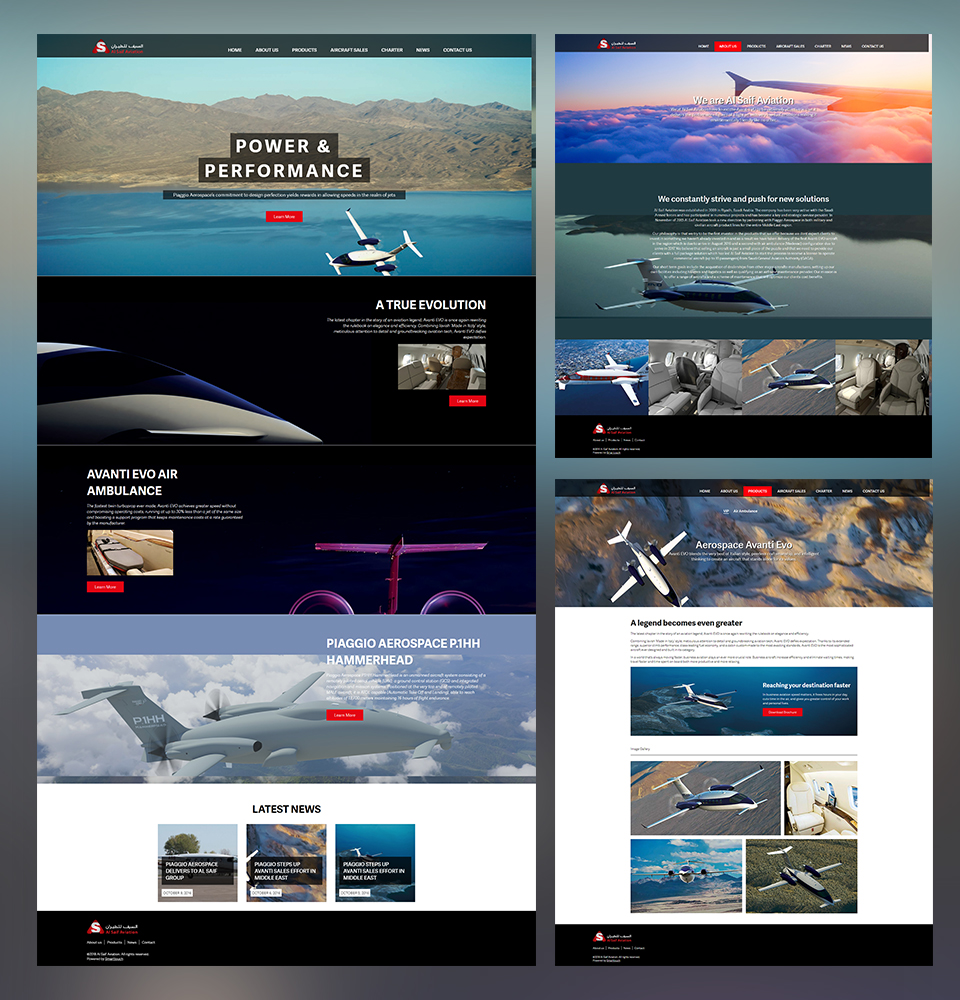 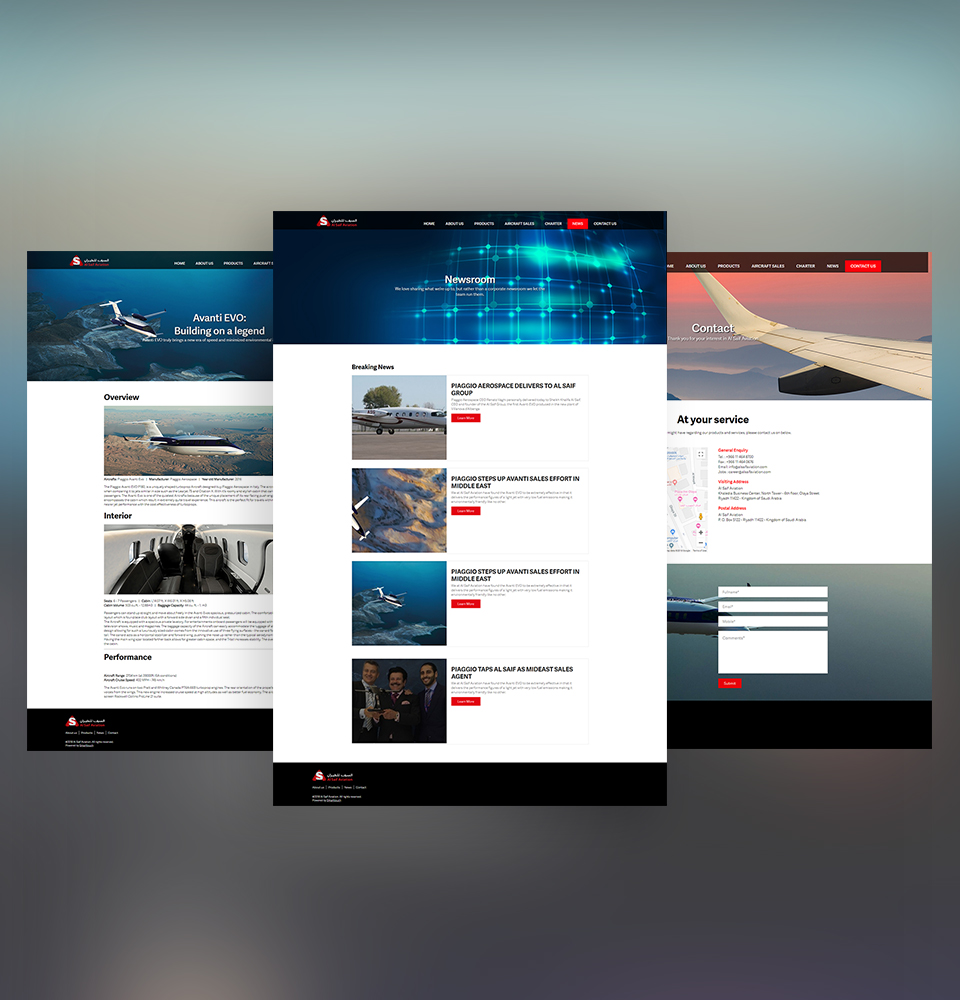 The design team chose the black colour in the design of the site, as the black colour symbolizes elegance. A colour that expresses luxury and sophistication. The white colour has been selected to the background so that there is a consistency between the colours of the website, in addition to being the most visible colours in reading.

The development team has relied on providing the latest technology in the design of the website, and they make sure to be easy to use by the user. The website was developed appropriately for all smartphones and Android devices. 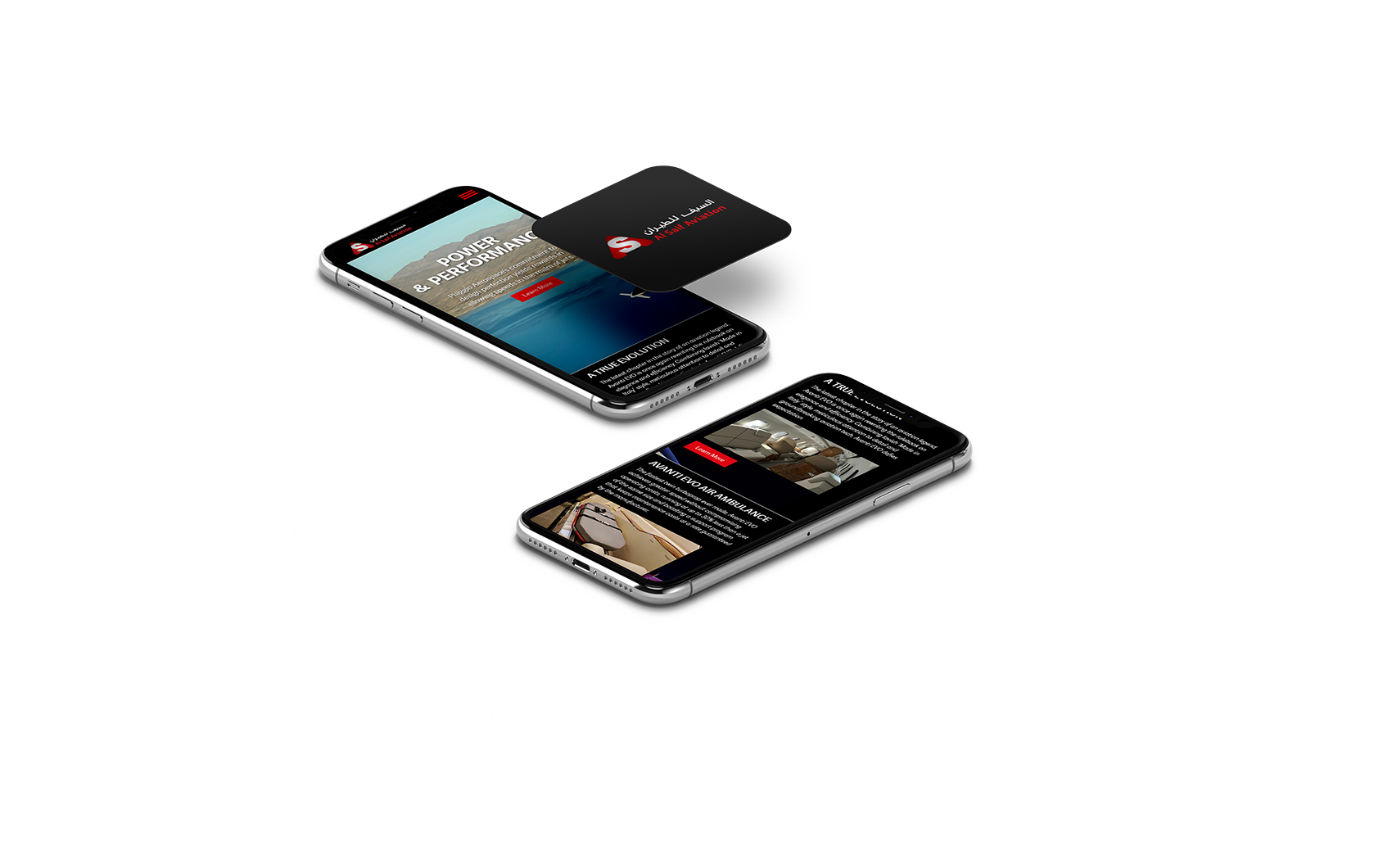